Researchers in the US have used virtual reality (VR) for the first time to reveal how coronavirus attacks the lungs and kills people.

The COVID-19 patient - a man in his late 50s - had mild symptoms (fever, cough, shortness of breath) to start with, but his condition deteriorated and he needed to be hospitalised and placed on a ventilator.

The patient was a relatively healthy 59-year-old man admitted to George Washington University Hospital on March 18.

The scans were processed into a virtual simulation of the inside of his lungs.

Here's the full video, which gives a 360-degree view, before showing inside the rib cage. The green and yellow areas are the infected and inflamed parts of the lungs. 02:56 - The COVID19’s main feature is pneumonia.
But how does the virus cause this?
The spikes on the virus surface, are protein.
The viral genome dictates how every protein is made.
We have the genome fully sequenced, so we know these spikes are similar to the ones
on the first SARS virus, that had an outbreak in 2003.
These spikes interact with something called Angiotensin Converting Enzyme 2 or ACE2 humans. It looks like this is how it enters cells of the lower lung.
When it enters, it injects its RNA and hijacks the lung cell to create viral materials instead of letting the cell live its normal life.
It kills the cell while creating more virus.

04:04 - When the body’s immune system detects viral damage in the lungs, it reacts.
It expands the blood vessels, so more immune cells can enter, but this also means fluid
fills BM’s lungs. This makes breathing harder, because now the lungs can’t exchange oxygen and carbon dioxide with the blood.
But high pressure in, lowers the movement of air out
What’s the air going out? Carbon dioxide.
So, Carbon dioxide levels increase in the blood when the pressure is high.
This is uncomfortable and patients will instinctively try to breathe against the ventilator.

05:07 - A viral infection in the lung can cause other germs to start growing, and in BM, bacteria was starting to grow. Why this happens is not really clear.
It could be that a viral infection reduces the body’s available resources to fight
a bacterial co-infection. But it also could be that viruses directly sabotage the immune system’s ability to fight off a co-infection.

05:30 - Whatever the case is, BM was started on multiple antibiotics to cover many kinds of bacteria. He was treated for his symptoms in intensive care.
But it wasn’t enough. 5 days later on January 9th 2020, the bacteria that was in his lungs, was floating around in his blood. His blood pressure started to drop because his immune system was reacting to that bacteria by dilating all the blood vessels.
Tiny clots were forming in his bloodstream that were lodging into the blood vessels of
his organs, blocking blood flow and causing them to shut down.
At midnight on January 15 2020, BM’s heart stopped beating.

07:31 - Other problems like with the heart and kidneys and stomach, it depends.
There could be people who are infected, and don’t have symptoms.
It looks like those people can spread the virus through respiratory droplets from their
lungs.

09:09 - What does it look like when a younger, healthy person is infected?
ZW is a 35 year old man, presenting to the emergency room at Wuhan General Hospital with a 3 day fever. December 5th 2019.
He had no past medical history and was not taking any medications.
A chest CT found viral pneumonia. Keep in mind this is before there were global announcements of an outbreak.
Over the next four days, ZW’s kidney and lung function slowly worsened.
On day 5, ZW started on supplemental oxygen and was given symptomatic treatment.
ZW’s condition worsened over the next 5 days, but started to stabilize by day 11,
when he tested positive for SARS2 virus.


10:14 - He had a confirmed COVID19 infection done by a throat swab.
How was he treated for fever? Tylenol and ibuprofen.
How did he get treated for his cough? Cough syrup.
As the days went by, blood tests started showing some abnormalities related to his liver, but it didn’t seem like anything too bad was really happening at that point.
But on hospital day 5, his chest CT showed an atypical pneumonia.
They already knew at that point he had the SARS2 infection, so this probably wasn’t
too surprising to them, but on that day, the patient started having trouble breathing.
He wasn’t getting enough oxygen from the air, so he was given supplemental oxygen.
Since he had been at the hospital so long by this point, was this decline in breathing from SARS2 virus? Or was it from hospital bacteria?
Antiviral medicine won’t work on bacteria.
Antibiotic won’t work on a virus.
If he’s not treated with the right medicine for the right pathogen, he’s going to get
sicker, so the medical team started him on antibiotics.
The next day, pneumonia was still found in both lungs and the medical team was able to

get a medicine that’s in research, remdesivir.

This medicine confuses the virus.

By looking like one of the genetic backbones of the viral genome, the virus uses it reproduce. But because it’s not actually the right backbone, the virus can’t reproduce properly. This could be one way to could treat COVID19, because it appeared to work for this patient as his condition improved over the next few days.

This medicine confuses the virus.

By looking like one of the genetic backbones of the viral genome, the virus uses it reproduce. But because it’s not actually the right backbone, the virus can’t reproduce properly. This could be one way to could treat COVID19, because it appeared to work for this patient as his condition improved over the next few days. 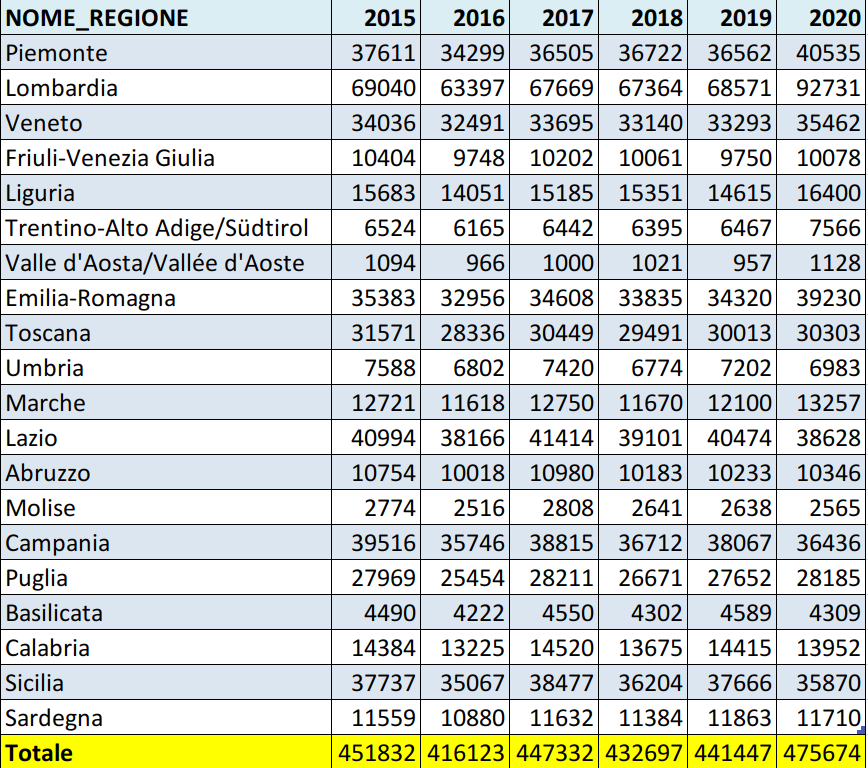