Wednesday 8 December 2021 Feast of the Immaculate Conception
Trust Me, children, the persecution meted out through the evil men and women, who are supposed to guide and look after the people of this earth, is coming to an end. They have listened to the inspirations of lucifer and only seek power over others. They think they have the power to control the peoples and force them to accept the mark of the beast: sin.
Look, mankind, you have lost control and now only serve self. You have given yourselves over to lucifer by your actions. It has begun and cannot be stopped. The Justice of your God has taken control and now you blindly walk into the traps of your own making.
Mankind, the Justice of your God has come to set you free. The lies will be seen, the liars can no longer hide for My Truth is here to show all what has been hidden.

Trust Me, children, and believe in the Words I give. Prepare, as I have said, for already the cracks are being seen and soon all will begin to see the Truth of what they have been forced to accept in the name of science and medicine. The days of darkness are crumbling and the evil is beginning to be seen.

I have Warned you through My servant, John, and now you must pay the price for your evil deeds.
Read My Scriptures and perceive what you have done in your blindness and repent:

REVELATION 16
1 And I heard a great voice out of the temple saying to the seven angels, go your ways, and pour out the VIALS of the wrath of God upon the earth.
2 And the first went and poured out his vial upon the earth; and there fell a noisome and grievous sore upon the men which had the mark of the beast and upon them which worshipped his image.
3 And the second angel poured out his vial upon the sea and it became as the blood of a dead man and every living soul died in the sea.
4 And the third angel poured out his vial upon the rivers and fountains of waters and they became blood.
5 And I heard the angel of the waters say, Thou art righteous, O Lord, which art and wast, and shalt be, because thou hast judged thus.
6 For they have shed the blood of saints and prophets and thou hast given them blood to drink; for they are worthy.
7 And I heard another out of the altar say, even so, Lord God Almighty, true and righteous are thy judgments.
8 And the fourth angel poured out his vial upon the sun and power was given unto him to scorch men with fire.
9 And men were scorched with great heat, and blasphemed the Name of God, which hath power over these plagues and they repented not to give him glory.
10 And the fifth angel poured out his vial upon the seat of the beast and his kingdom was full of darkness and they gnawed their tongues for pain,
11 And blasphemed the God of Heaven because of their pains and their sores and repented not of their deeds.
12 And the sixth angel poured out his vial upon the great river Euphrates and the water thereof was dried up, that the way of the kings of the east might be prepared.
13 And I saw three unclean spirits like frogs come out of the mouth of the dragon and out of the mouth of the beast and out of the mouth of the false prophet.
14 For they are the spirits of devils, working miracles, which go forth unto the kings of the earth and of the whole world, to gather them to the battle of that great day of God Almighty.
15 Behold, I come as a thief. Blessed is he that watcheth, and keepeth his garments, lest he walk naked and they see his shame.
16 And he gathered them together into a place called in the Hebrew tongue Armageddon.
17 And the seventh angel poured out his vial into the air; and there came a great voice out of the temple of heaven, from the throne, saying, it is done.
18 And there were voices, and thunders, and lightnings and there was a great earthquake, such as was not since men were upon the earth, so mighty an earthquake and so great.
19 And the great city was divided into three parts, and the cities of the nation’s fell and great Babylon came in remembrance before God, to give unto her the cup of the wine of the fierceness of his wrath.
20 And every island fled away, and the mountains were not found.
21 And there fell upon men a great hail out of heaven, every stone about the weight of a talent: and men blasphemed God because of the plague of the hail for the plague thereof was exceeding great.
I will forgive you if you but ask. You do not understand or know what you have released. I have Warned you, My Mother has Warned you and now is the time, you either repent or accept the consequences of your actions.
Prepare, children, die to self and come follow Me in Truth.
I Love you. 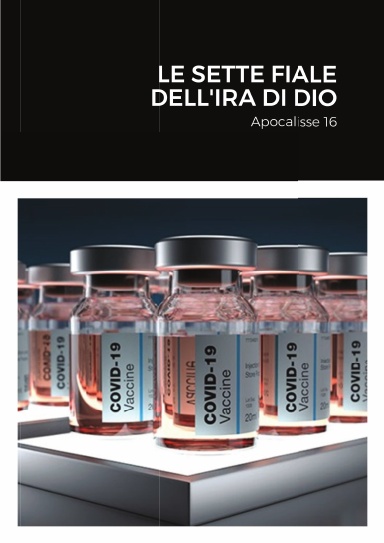 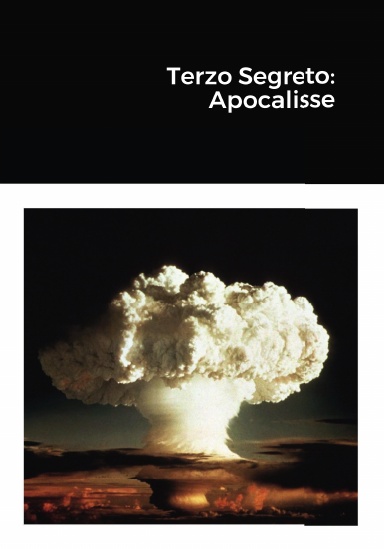